while we are not taking order - you can 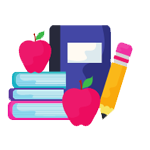 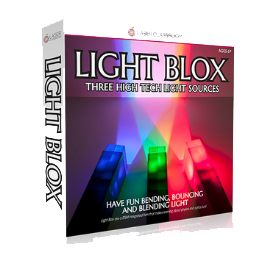 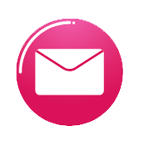 Laser Classroom is in transition
Stay tuned for details.

But are green laser pointers dangerous? Are they more dangerous than red laser pointers? These are great questions to ask in terms of both keeping your students safe, and understanding some of the science behind laser pointer safety.

At the classroom-safe power of either a <1mW Class II laser or a <5mW Class IIIa laser, the short answer is no, green lasers are not more dangerous than red lasers. But there is a caveat, and it’s important.

Class II and Class IIIa laser pointers are considered safe because the eye’s reflexive look-away response time is approximately 0.25s.  At <5mW, a laser beam’s energy density (W/cm2 or J/cm2) isn’t sufficient to cause biological damage, and the eye is protected.  Once you exceed the 5mW limit, however, the blink reflex no longer offers protection.

But green laser pointers come with a catch

Here’s where the caveat comes in.  A 532nm green laser is produced by pumping an 808nm infrared (IR) beam through a crystal medium, which doubles its frequency to produce the 532nm green beam.  At 808nm, an IR beam is not visible to the human eye—and is therefore not subject to the protection of the look-away reflex. So if the IR beam escapes the aperture, it’s capable of doing eye damage. A high quality IR filter prevents such an escape and renders the green laser pointer safe.

Many inexpensive laser pointers do not have an IR filter, and therefore can be dangerous.  Always buy laser products from reputable companies who explicitly state their compliance with both the FDA and ANSI. All of LASER Classroom’s™  laser pointers and Laser Blox are equipped with high-quality IR filters to ensure the safety of you and your students.